Perception of Smelly Odors in the Restroom

Perception of Smelly Odors in the Restroom 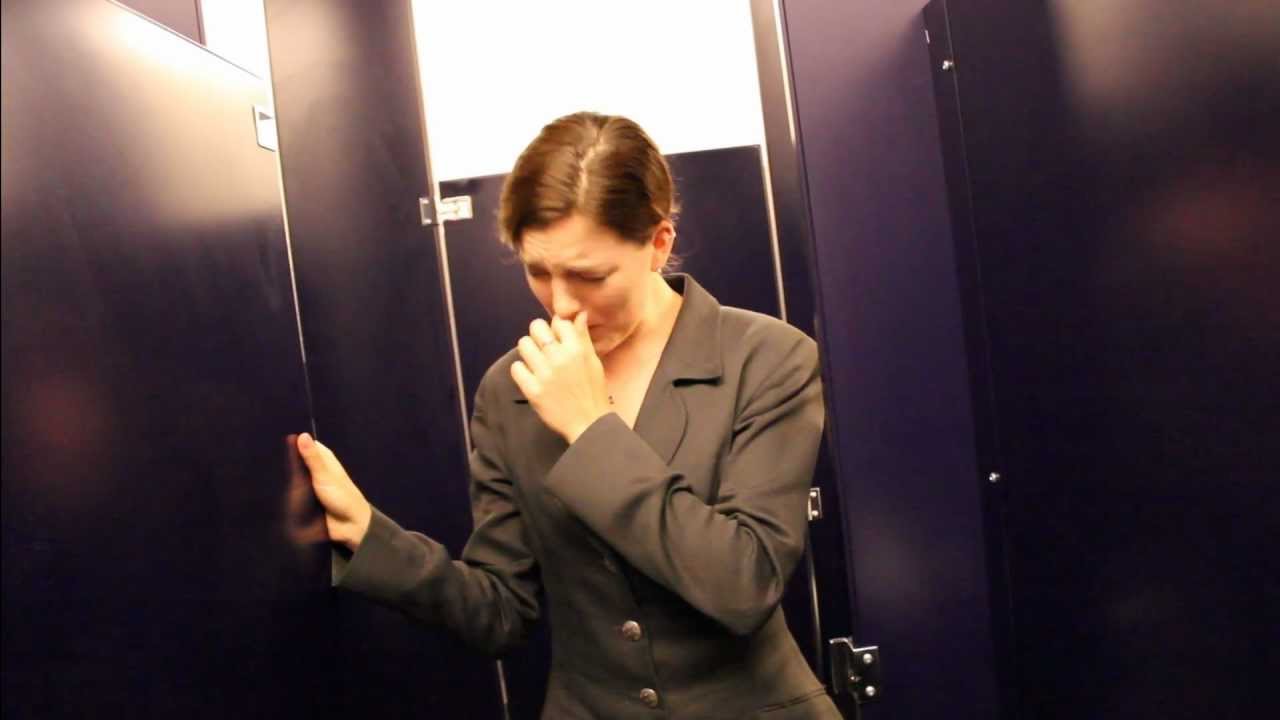 The perception of smell consists not only of the sensation of odors themselves but of the experiences and emotions associated to these sensations. According to the Social Issues Research Centre (SIRC), smells can evoke strong emotional reactions. In surveys on reactions to odors, responses show that many of our likes and dislikes are based purely on emotional associations.

The sense of smell can influence our emotions towards an area, business or brand. A foul smell can even cause our mood to become adversely effected. Overall our perception effects whether we will want to revisit a public place, or not. Most people prefer to be in an area surrounded by pleasant smells. In fact, majority of businesses try to ensure that they are performing regular cleaning and taking the right steps towards increasing guest satisfaction by ensuring the restrooms and common areas are free of odors.

MicroShield 360 specializes in creating a preventative surface that protects against odors and mold while reducing cross-contamination every second of every day. The technology is EPA registered FDA approved for direct food contact surfaces. Smelly odors, unsightly mold and dangerous germs plague your building. Current approaches to stop they problems will work for a temporary period of time – but they will return. Our solution will allow your associates to permanently get rid of odors, prevent mold growth and reduce germ contamination in combination with your regular cleaning regimen.

Contact us today to learn how with just 1 treatment MicroShield 360 can provide the solution to smelly odors, mold prevention and cross-contamination.